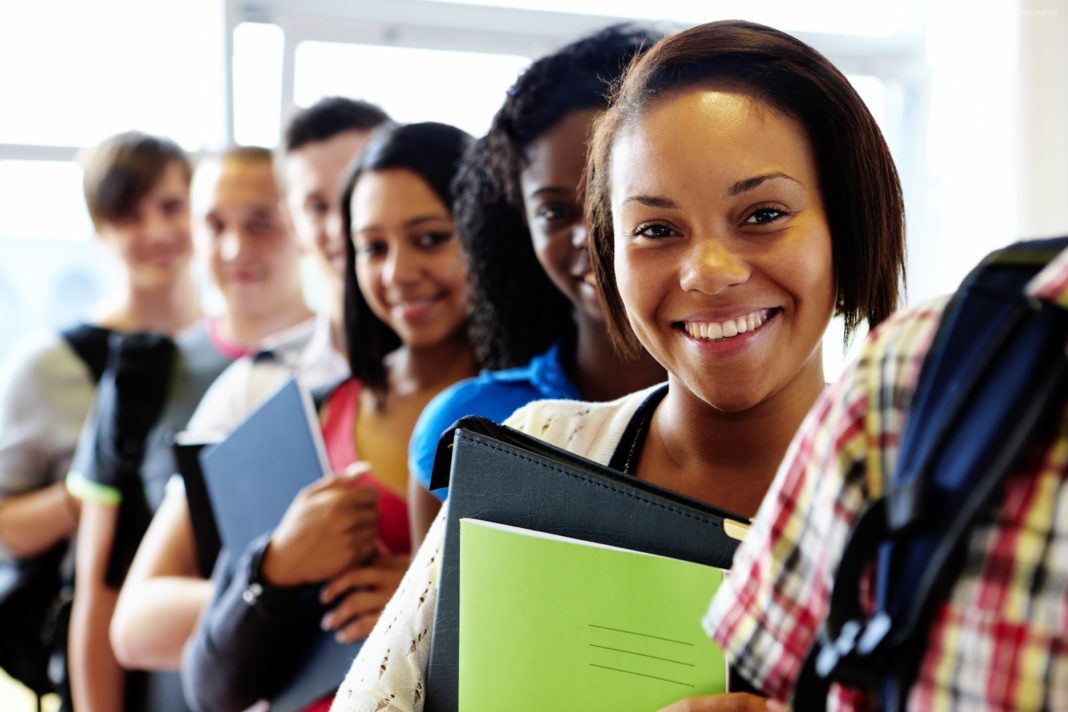 “Undermining the high levels of credibility and public confidence”. These are strong words from Office for Students (OfS) chair Sir Michael Barber in his annual report in December last year.

Student recruitment and admissions in England are under the spotlight. Not a week goes by without press criticism. The timetable of UCAS statistics, even with visible improvements, will provide more points for debate throughout the spring and summer. With a new government, and possibly new ministers, anything could happen in the next 10 months.

Getting ahead of the game the OfS will be announcing the terms of a review of the admissions system in England at the end of February.

The range of recruitment and admissions issues under scrutiny by the public, government and various regulators is expanding.

The OfS has powers over management and governance. This covers a world of practice and behaviour towards students giving it significant leverage even where it may not have direct control.

On their radar will not only be conditional/unconditional offers but the whole range of incentives and inducements from accommodation, scholarships, bursaries, work on access for disadvantaged students. Beyond recruitment, OfS will be keenly following progression and retention rates as well as relative academic achievement.

The Advertising Standards Authority is watching the claims made in what is now one of the biggest and most contested sales markets in the world. The Competition and Markets Authority wonders aloud about how student fees seem to cluster together. Newly populated parliamentary select committees may start taking an interest from any one of several angles and the Office of the Independent Adjudicator keeps a beady eye on these cases. Plus there are always cases heading for the courts, which universities have been remarkably successful at settling out of court, avoiding difficult precedents. But it only takes one adverse judgement to throw established practices into the air.

Nor is there any hiding place overseas. International campuses and franchises abroad have come in for some of the worst criticism over the years and several universities have given up their efforts based in other countries. But all this, done in the name of English universities also falls under the remit of OfS. So international departments, international franchise managers and recruiters all need to take an interest in the review.

The big questions are not just around these recruitment practices but whether the whole system needs to change – the issue of post qualification admissions will likely be back on the agenda with the usual concerns that the cure could kill the patient.

The core of UK universities admission, despite the rise of clearing and increased choice, is anchored in the UCAS system designed to bring order and reasonably transparent choice to students, parents and the huge army of teachers and schools. The latter doing the heavy lifting, and time consuming, advice and administrative support to get students to apply for suitable courses.

On the morning of 2nd March 2020, I will be chairing an Education Studio event on this subject at Eversheds Sutherland HQ in London with speakers from OfS, UCAS, Guild HE, Independent HE and many more. Come and join us at the event HERE. 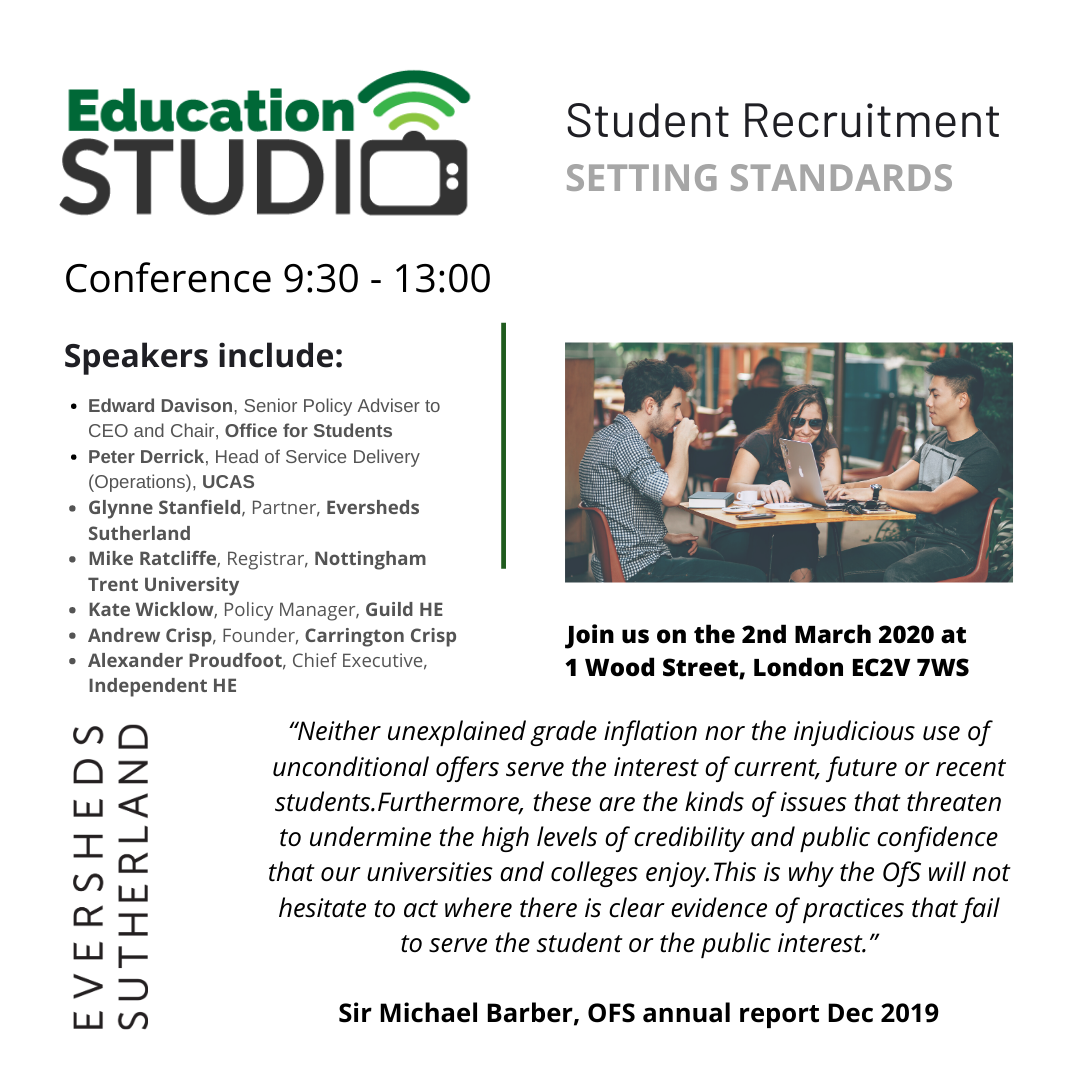 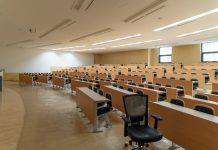 5 Tips to Manage Financial Stress in HE & FE