Home Education Sector News Something must be done! 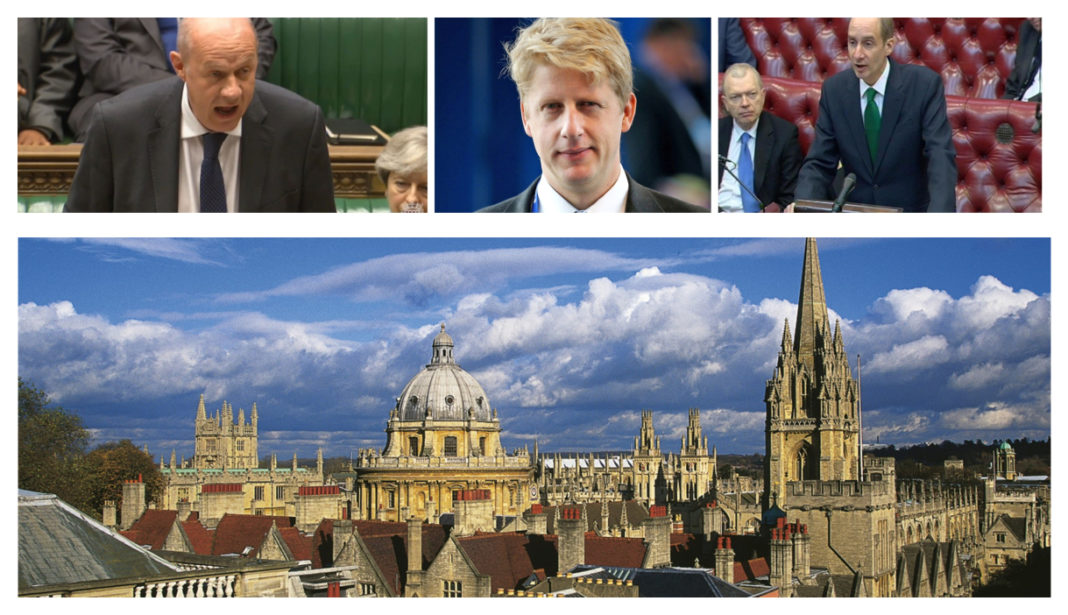 As Parliament breaks for summer recess we are reminded of prime minister Harold Wilson’s phrase “a week is a long time in politics” – for universities that week turned out to be 15th – 19th May 2017.

Until that week the university outlook was strong, stable and sustainable. The young Higher Education minister Jo Johnson MP had squeezed the Higher Education and Research Act onto the books on the last day of parliament. His predecessor David Willets could see his life’s work completed and carry on chuntering away about intergenerational injustices at the Resolution Foundation where he now lodges.

Vice-Chancellors had another good settlement and a sustainable 10 year model. There were some irritations about teaching excellence and a new regulator in OfS, Michael Barber, would have to be watched, but with Brexit dominating everything it was unlikely any government would spend political capital picking fights with universities.

Vice-Chancellors looked forward to getting on with doing more of the same and doing it well, largely circuitously funded from the deep pockets of the British middle classes by the cunning redistribution mechanism of income contingent loan funding for increased fees.

If Mrs May could get her “strong and stable” government in place then she might even be able to stop some of the bonkers unintended consequences of Brexit for research, staff visas, medicines, patents and the European atomic stuff we don’t talk about in case the students find out.

And then on Tuesday 16th May the Labour manifesto was published. The Conservatives swiftly followed suit, launching on the 18th May and promptly imploding on the proposed Dementia Tax. To be honest many in universities may not even have read Labour’s list of promises. Why should they, Labour were never going to be elected so what possible effect could any of it have?

Since that week the strong and stable settlement for universities has been increasingly challenged, with Lord Andrew Adonis, one of the original ministerial architects of the higher education settlement coming out with both barrels against it, and blasting Vice-Chancellors salaries to make it personal.

We go off for the summer with that most dangerous of political phrases ringing in our ears from defacto deputy PM Damian Green MP to Lord Adonis – Something must be done! 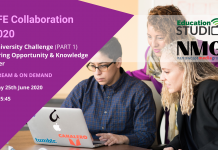 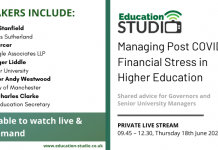